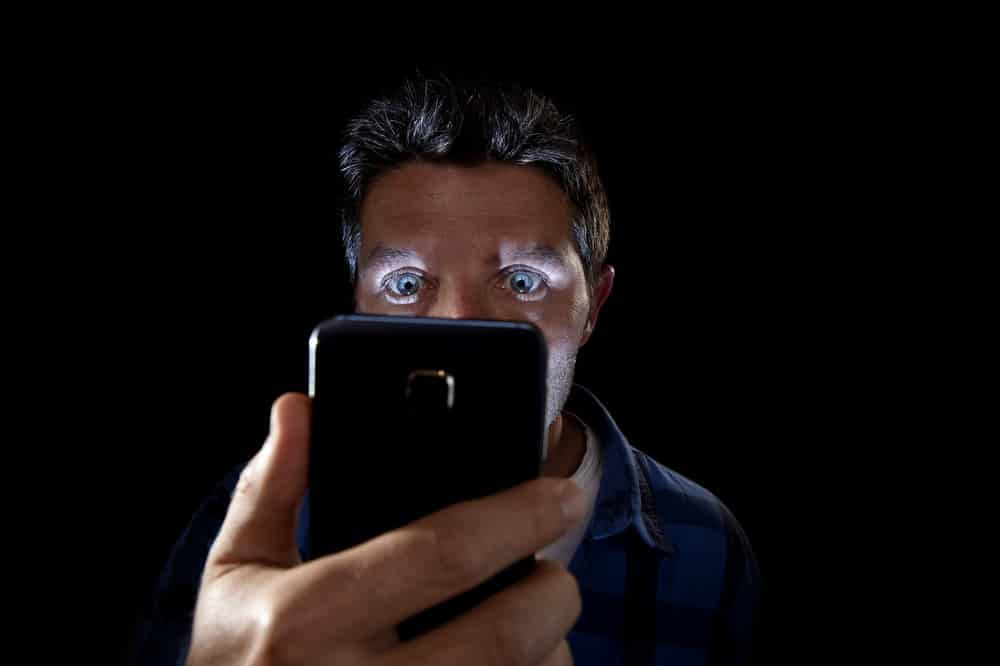 Who Ya Gonna Call (For Your Mobile Learning)?

When you’re a Ghostbuster faced with untold ghosts, ghouls and demons popping up everywhere you turn, you need to know a surefire method for catching or dispatching these maleficent entities pronto! Charged particle beams work on some but not all. Peter, Ray, Egon and Winston managed to save the world – but only just. Their situation would’ve been much easier if they’d had access to mobile learning, something that’s available to the latest generation of Ghostbusters.

As Dr Gilbert uncovered vital info from her research, she probably instantly uploaded it and shared it with her colleagues. When Abby had come upon a new spectre, a quick video and some pics could’ve been uploaded to the cloud for her to study later on, once she’d washed the ectoplasm out of her hair. And if Jillian had wanted to poll groups of paranormal experts on the best way to tackle Rowan the Destructor, she would have access to numerous forums and social media groups. Because of the convenience of mobile learning, Patty might have caught up on the day’s events while lounging in a bubble bath.

Not Everyone’s as Smart as Dr Gilbert

When subway worker Patty Tolan joined the team, she might have felt slightly intimidated by her colleagues’ qualifications and although not backward at coming forward, she may have been reluctant to ask questions or collaborate on research. Having remote access through her mobile might have encouraged Patty to consult her fellow Ghostbusters on technical matters, when it wasn’t face-to-face. And while Erin might have burnt the midnight oil pouring over Tobin’s Spirit Guide (which she accessed via her phone of course) the others may have preferred bitesize chunks of study time, which is totally doable with mobile learning.

Anyone who saw the original Ghostbusters will recall what happened when the Ecto-containment unit was shut down. And apart from taking out Gozer from the evil dimension, it was never a good idea to cross the particle beam streams. And if only poor Ray had known what havoc the Stay Puft Marshmallow Man would wreak. A health and safety nightmare! Imagine how easily compliance training could have been delivered using mobile learning, ensuring all (well, some) hazards were minimised.

There’s no doubt that the original Ghostbusters would have benefitted from mobile learning, which is rapidly becoming the frontrunner for elearning choices across organisations worldwide. Let us tell you why. Who Ya Gonna Call?