Social Media from a Mum’s Point of View 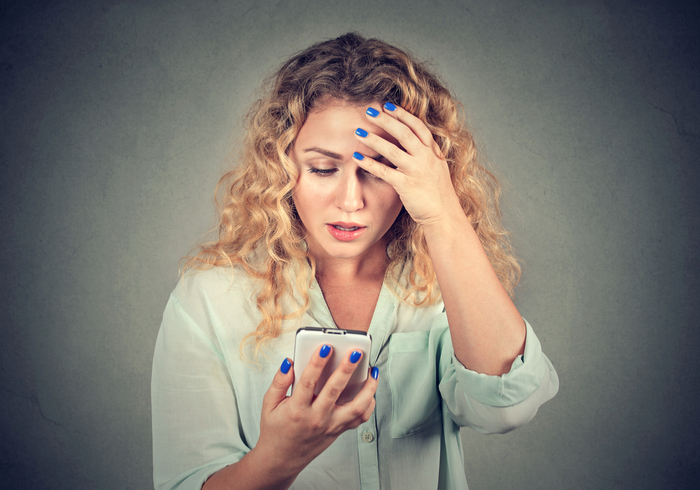 We are now in a completely different society from when I was growing up. Children are now best friends with their phone rather than the children next door. There is more pressure than ever before, popularity is rated by how many likes, views, and retweets you receive from social media. Yet they could be the timidest student in the classroom. How tracking location of someone has become a social norm and meeting up with your friends has turned into drinking coffee whilst sat on phones.

I, like plenty of others mums have an Instagram, Facebook and Twitter account. I know many mothers who use it just to keep updated with their children’s lives. It’s easier to see what they’re posting than wait for a text to let you know they are safe. However, I’m pretty ignorant about other social media apps, particularly the ones aimed at school-aged children… So let’s investigate.

Houseparty – This one seems to be the ‘coolest’ of the Apps for teens. First impressions you would think people are throwing house parties and inviting people, but it’s not. The Houseparty app is for live video chatting. Like Skype, Facetime and Messenger aren’t enough! You can have up to eight people in a room and have several “parties” going at once. Teens are going crazy for it: the app launched last February and now has more than 2.5 million daily active users. The age limit is 13 years old, but like so many other apps and social networks, they don’t ask a user’s age at signup so they aren’t even trying to exclude the kids. All you need is a smartphone to join and use the service. However, parents biggest fear is pressure in pornography. On ‘protectyoungeyes.com’ the site explains that ‘there aren’t many serious risks with Houseparty in terms of accidental exposure to inappropriate content just from casual use. We were not able to find any hidden browser views and when clicking into their Privacy Policy, it kicks you out to Safari.’

Ask.fm – I have personally heard a few horror stories about this particular App. The most frightening stories for parents to hear is a 12-year-old girl who committed suicide due to Ask.fm. It is an anonymous question and answer platform website used regularly by lots of young people around the world. It allows anyone to post anonymous comments and questions to a person’s profile and is increasingly being used as a means to communicate abusive, bullying and sexualised content. The questions can be shared via other social media channels like Facebook and Twitter. There are a staggering 215 million users and a staggering 10,000 questions asked on the app every minute. 50% of users are under 18.

Kik Messenger – Kik has around 300 million registered users and is used by 40% of the teenagers in the US. It sends and receives photos, messages, and sketches over the internet connection of a user’s registered account. Kik’s special feature is the fact that it preserves the person’s anonymity, as users register using a name and username without registering a telephone number. It is very similar to WhatsApp, the main functions are:

What are the risks? Cyberbullying, experiencing or sharing inappropriate content and chatting with strangers which is very easy to do on the Kik app.

Snapchat – 158 million users worldwide. This App allows you to view ‘snaps’ of your friends and celebrities with a 10-second video or picture clip. You can use various filters to enhance your appearance from touch-ups to cat and dog tongues! Once viewed the videos then disappear. The main users of Snapchat appear to be between 13-17 years of age. Parents may be oblivious to this but there is a social pressure to do sexting as a teenager. Research shows one in seven teens report they are sexting and the easiest app to do it is snapchat as you can be notified if someone takes a ‘screenshot’ of the photo or they can even now ‘screen record‘ chats and videos.

Whisper – Whisper is an anonymous social networking app. Users post confessions, either facts or fiction by superimposing text on a picture. Whispers unique selling point is that it is completely anonymous. This is the worrying part for me as I think why do they need to upload something anonymously? Are they embarrassed, and if they are embarrassed then why?

Instagram – Oh Instagram, where more teenagers are aspiring to be an Instagram influencer as their dream job over becoming a doctor. Instagram has become one of the most influential but depressing social media sites ever made. The most beautiful, tanned and slim men and women post pictures promoting something and get paid thousands. Yet there no doubt the photos have been edited. However, the influencers who make it big on Instagram tends to be the ones affected with mental health as it is so easy to post your view on them. It is a powerful app and now it is becoming illegal to not use the hashtag #ad as too people such as the Kardashians were promoting products that they might not even believe are good but getting paid so they did not care.

More than 55% of children have been abused or bullied online. Ditchthelabel.org, an international anti-bullying charity, estimates that around 5.43 million young people in the UK have been the victims of cyberbullying, with 1.26 million people suffering extreme cyberbullying on a daily basis. There has been a rise in mental health diagnosis since social media evolved due to all the negativity and constant comparisons and of course many other reasons. Social media definitely has its positives and negatives.

Staying safe on the internet can be easy, just do not feel pressured. Always remember what you see is not always what you get. People will post the best angles and always remember no one posts their failures.

My main tip for looking after yourself is you can always say NO.