Closing the Gender Gap in Literacy 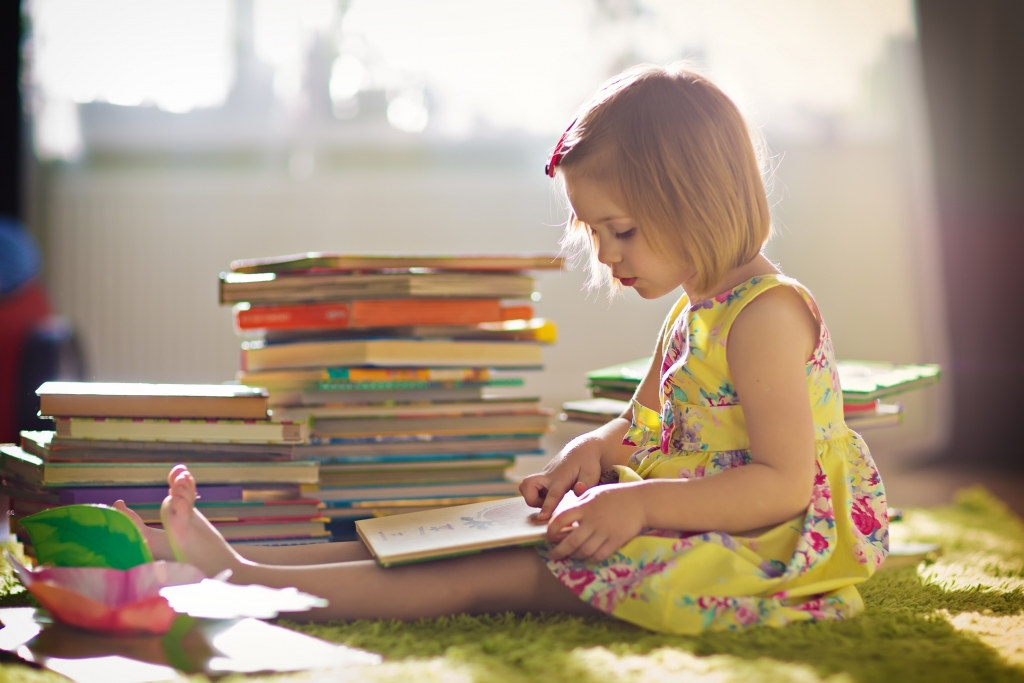 As a retired primary teacher I find it unsurprising that numerous studies show a gender gap where girls are significantly outperforming boys in literacy. One of the latest studies, commissioned by Save the Children, has found that the female advantage is established even before they step foot in the classroom. Understanding the Gender Gap in Literacy and Language Development was undertaken by researchers from Bristol University’s Graduate School of Education. Apparently in the 2014/15 school year, one in four boys were behind in language at age five and started Reception without being able to follow simple instructions or speak a full sentence. The report also states that for those children who start school behind, few will catch up.

Factors
While the gap appears to exist for all socio-economic groups, it was wider for those children eligible for free school lunches. Whereas the overall ratio was 25% of boy starters unable to answer simple “how” and “why” questions compared to 14% of girls, this escalated to 35% and 23% for lower income families. Several of the schools where I taught had ‘breakfast clubs’ before school, run by volunteers. It was a sad fact that this club was bursting at the seams. Whether this was simply due to poor time management by parents or because of economic factors, cereal and toast were gobbled up greedily. Once the children’s blood sugar levels rose, behaviour improved and they stayed on task longer. But where gender difference is concerned, evidence from the Save the Children study couldn’t definitively point to biological, developmental or social causes. An earlier study in 2008 by the Institute of Education (part of the Millennium Cohort Study) found that for both sexes attainment was better for children with two working parents, particularly if they held qualifications. Pupils in stepfamilies or with one parent had lower achievement.

Department for Education
The DfE produced a report in 2009 entitled Gender and Education – Mythbusters Addressing Gender and Achievement: Myths and Realities where they tended to refute most of the gender gap findings, however the evidence spoke for itself when it came to girls attaining higher in English. At key stage two, the gap is considerably wider for writing than reading but this is hardly news to me, as I repeatedly felt like I was hitting my head against a brick wall trying to get boys to write. The DfE say that increased provision has been made for Early Years practitioners to try and redress the gender gap but is it too little, too late?

Solutions
I recall an old study that maintained girls were better communicators because female babies tended to be carried facing inwards, whereas boys faced outwards. Facing inwards allowed babies to see their parents’ faces and be spoken to directly. They would learn to read facial expressions and understand nuance more quickly than if carried outwards. Somewhat controversially, the Save the Children study advocates treating boys more like girls. Girls tend to be sung to and have nursery rhymes recited to them. The researchers want to boys to experience this in equal measures, as well as having storybooks read to them and being given rewards for good performance. More creative activities such as painting and drawing are also seen as a way to help with cognitive development. But is it fair to lay all the blame at parents’ feet for the gender gap in attainment? Schools need to build a trusting relationship with parents and carers, working with them to promote the importance of one-on-one activities at home. Pupils need to be taught the value of being self-reliant and independent learners, which will raise self-esteem.

Role Models
There are relatively few male Early Years practitioners in UK schools. It’s more typical for men to teach at secondary level, with a view to obtaining headships. With so many single parent families where dad is seldom seen, a positive male role model is vital. In my last primary school they had no less than four male teachers out of 12, one of whom was in Early Years. This state school had some of the best behaviour I’d experienced and the male teachers certainly contributed to that. They provided a different caring style and allowed children to see a more natural gender mix, representative of society. Surely the DfE should do more to recruit male teachers into primary and particularly Early Years.

Methods of Delivery
There is little doubt that even the youngest pupils relate to technology, as it can be exciting and varied. In my KS1 class, while girls would often grab a book and sit in the reading corner, the boys competed for the two computers where they could play games, albeit with an educational objective. More provision should be made at Foundation Stage for pupils to have access to a virtual learning environment. Lower achievers could work through specially designed modules to help them catch up with language skills. As many schools may not have the funds to provide sufficient portable devices to use, a BYOD (bring your own device) policy could be introduced, so that pupils could bring in a tablet or smartphone from home. If boys are more reluctant to read and write, interactive storyboards and gamification could provide the catalyst needed to spark their interest. The beauty of BOYD is that any elearning content can be easily accessed at home as well as at school, hopefully encouraging parents to get more invested in their children’s education.